I have been working closely with friends from DHM in helping to get the system up and running. DHM is expected to run some silent tests and simulations to get acquainted with the system before using it for the upcoming Monsoon season. Following the operationalization of the system at DHM for some time and analyzing the performance of the system, National Emergency Operation Center (NEOC) is expected to install and use the platform.

A training program was carried out to train the staffs from the DHM and NEOC including the private organizations – Real Time Solutions (RTS) and Kathmandu Living Labs (KLL). RTS has been a local vendor for DHM. They have been working with DMH for a long time. RTS will do the upgrades and maintenance of the SAMBRO. KLL has been doing a data collection project with Practical Action utilizing the Open Data Kit (ODK) platform. 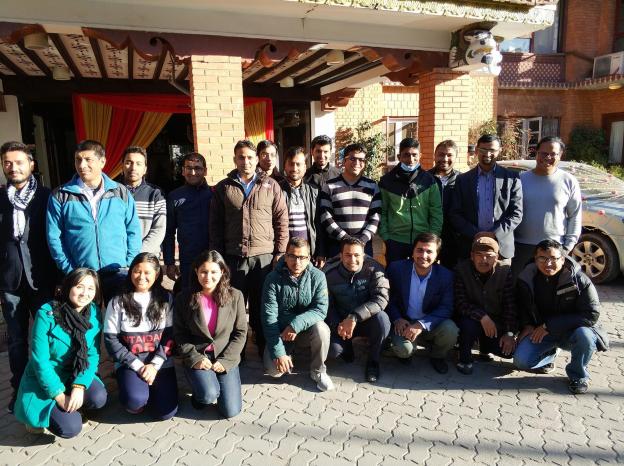 Participants from DHM, NEOC, Practical Action, RTS and KLL at the CAP Training in Kathmandu

The training was intended to: 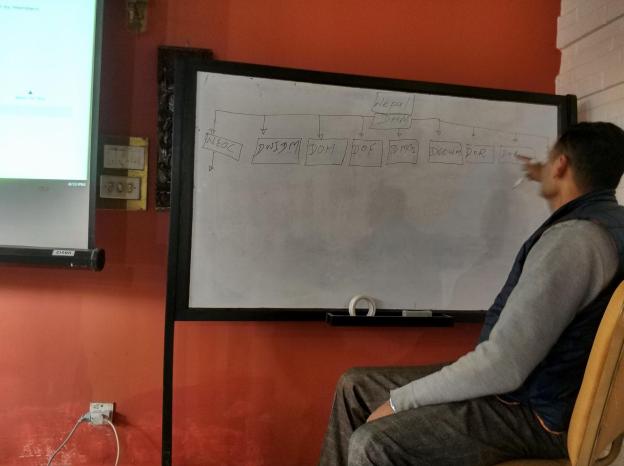 Friend from DHM leading the session on the CAP Organizational ID

Organizational Structure which will be used to assign the CAP OID

Following the training activity in Nepal, DHM should run simulation so that the system can be used for the upcoming Monsoon season. They understand that not all the stakeholders (e.g. Fire, Forest, Agriculture etc.) are still included in the Common Alerting System, and hence their roles in the ground level should never be forgotten. However, the system has been designed in a way that a single instance at DHM should be able to cover them as well. The following points list important steps that DHM should perform in order to have the system ready by Monsoon. 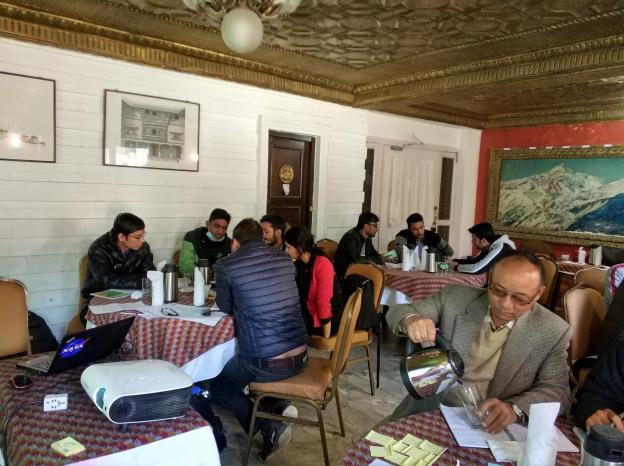 Participants busy in the discussion on the existing methodology of Cross-Agency Situational Awareness (CASA) in Nepal. Discussion on various EDXL protocol including Common Alerting Protocol, Situational Reporting, Resource Messaging, etc. was carried out to improve the CASA in Nepal.